Venmo is a popular online money transfer application that is used for sending money between individual’s bank accounts. It is also used for making online payments of goods and services as well as receiving money. This app is very handy and easy to use hence it has large numbers of users all over the world, especially in the United States.

In the course of using Venmo, there are times that some situations might necessitate blocking someone thereby preventing them from carrying out further transactions with you. Venmo is a socially influenced app and consequent upon that, the financial transactions of Users are made public for everyone to see. And not everyone is comfortable with that hence the idea of securing your privacy by blocking someone on Venmo is understandable.

As time goes on, however, you might change your mind about a particular person or people and want to unblock them but do not know how to go about it. It is in this situation that users often search for how to unblock someone on Venmo.

Follow the steps outlined in this guide carefully and you will get everything you need on how to unblock someone on Venmo.

Can I Unblock Someone On Venmo?

How To Unblock Someone On Venmo

Now let’s see how to unblock someone in five (5) simple steps. I bet that after you have gone through these steps you will be marveled at how easy they are. Without further ado, see them below.

This is the first step on how to unblock someone on Venmo. All you have to do here is to open your Venmo app and log in using your email address and password. After accessing your Venmo account, you can now proceed to the next step.

Step 2: Go To Settings On The Menu

It is important to state here before we proceed to the next step of how to unblock someone on Venmo that you cannot search a blocked person on the search bar. Therefore there is no shortcut to it.

This step on how to unblock someone on Venmo involves you searching for “Blocked Users” in the upper right corner of the Privacy page. Once you find the tab that reads “blocked users”, click on it. This will lead to you a list of everyone you have blocked on Venmo.

Step 4: Select The User(s) You Want To Unblock

This is the stage where you get to unblock the person (someone) on Venmo. On the list of blocked users that will be shown to you, click on the name of the user that you would like to unblock.

Besides the name of the user, you will find either three short vertical lines or three dots (…), depending on the Version of Venmo that you are using. Click on it.

This is the final step of how to unblock someone on Venmo and this involves finalizing the process. When you click on the dots, you will find a short list of options among which is Unblock. Click twice on the unblock button.

With this, you have unblocked the person. Confirm the process by clicking on save settings. After now, you can go ahead and transact with the unblocked user without any restrictions.

See also: How To Unblock Someone On Cash App

What Happens When You Unblock Someone On Venmo?

When you unblock someone on Venmo, the person would be able to see your transactions and your information will be visible to each other. Apart from that, you both will be able to send and receive money from each other after the person has been unblocked.

How To Check If You Have Unblocked Someone On Venmo

If you carefully followed and applied the steps on how to unblock someone on Venmo discussed above, then you have no reason to doubt that the person has been unblocked. However, if you insist on getting a confirmation, here is how to check if you have unblocked someone on Venmo.

Would I Add The User Again After Unblocking Them On Venmo?

How To Add Someone On Venmo After Unblocking Them

After you unblock the person, you can add them to your friends’ list by searching their names using the search bar. Or you simply allow them to scan your QR code if you see them in person.

How Do You Find Blocked People On Venmo??

How Can I Make My Transactions Private On Venmo?

With this, only the sender and recipient of a transaction can see it.

Video: How To Unblock Someone On Venmo

Now that you have seen how to unblock someone on Venmo as discussed in this article, go ahead and unblock that person. After that, use the steps outlined above to add them to your friends’ list. 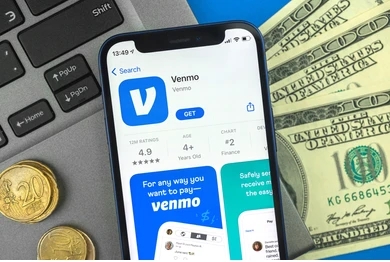 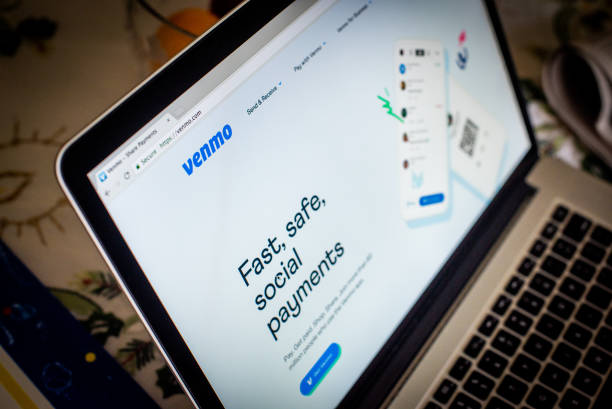 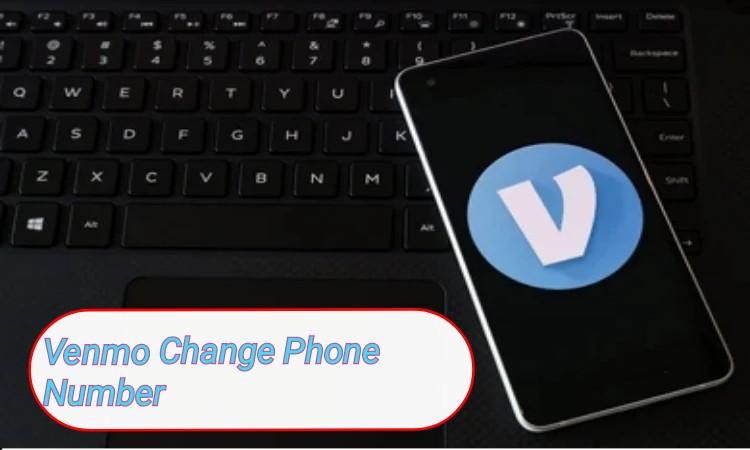