Bank of America swift code is a unique code that is used in carrying out financial transactions in the United States and beyond. The code is very essential when transacting your businesses either locally or internationally but a more elaborate explanation on this topic would be discussed in the article shortly. Chill and relax as we go through it together.

But do you have an idea about what the swift code really means and how it works? How to find your bank swift code, how to use it to carry out financial transactions and other related aspects of this content will be revealed in the next sections.

Firstly, before we proceed, if you a new user and in case you are just hearing about swift code. This is just a unique code that consist of either 8 or 11 alphanumeric characters. But if the code is eleven digits it represents a specific branch while the eight digit number refers to the head office of the bank.

However, a swift code is also a standard format for Business Identifier Codes (BIC). Most financial institutions use it as their means of identification but this code is location dependent and the swift code for local and international transfers differs considerably and that is why it is very important for you to know different Bank Of America Swift Code so as to know the particular one to use during your transactions. Most importantly, the swift code fastens international wire transfers.

What Is  Swift Code?

Meanwhile, it is also pertinent to note that Swift Code registrations are controlled by the Society for Worldwide Interbank Financial Telecommunication, which is where the acronym “SWIFT” was derived from. In most instances, SWIFT  is interchangeably used with Bank Identifier Code (BIC), so in case you see any of it in a write up, it depicts same thing.

Now that you have known what swift code is all about, let’s look at Bank of America swift code and what each digit represent.

The Bank of America SWIFT/BIC code is BOFAUS3NXXX. However, Bank Of America has different swift codes for different types of financial transactions.

Meanwhile, the Bank Of America SWIFT code for incoming wire transfers that a made using the United States dollars is

BOFAUS3N while the Bank of America swift code for incoming wire transfers made using the foreign currency is BOFAUS6S.

It is important for you to understand your SWIFT code to avoid carrying out wrong financial transactions. Having known that your swift code is either 8 or 11 alphanumeric characters which is unique and that identifies your country, city, bank, and branch, lets look at what each digit represent.

Below Are What SWIFT Code Represent :

Why Do I Need Bank Of America SWIFT Code?

From the foregoing, we can see that the benefits accruing from using Bank Of America Swift Code is enormous hence it’s importance cannot be overemphasized.

Apart from the general facts that swift codes is needed for international wire transfers, it is important for you to know that before you can smoothly transfer money in the United States, you will be required to provide your Bank of America swift code.

As we all know that using analogue payment methods is time consuming and frustrating, it is recommended that you get the Bank of America swift code to ease your financial transactions within and outside the United States.

Does Bank Of America SWIFT Codes Change From Branch To Branch?

As I have stated earlier that Bank of America swift code is unique and is location dependent though there are possibilities that two different branches can still have the same Swift Code.

Hence, to if you are not really sure of the swift code to use, it is recommended that you contact your bank or better still, use the specific 8 character which depicts the Bank’s head office, and once you use it, your transactions will be completed successfully.

How Can I Find My Bank Of America SWIFT Code?

Now that you have known what SWIFT Code is all about and what it looks like, but you don’t still know your own Swift code, then this section is for you.

However, if you notice that you mistakenly sent money using wrong Swift code, you should quickly contact your bank and notify them. If that is done on time, your bank may be able to cancel the transaction and the money will be retracted.

Do All Banks Have A  SWIFT Code?

How Many SWIFT Code Does Bank Of America Have?

Bank Of America only have two Swift codes. One of the swift code is for the United States dollars while the other Swift code is for foreign currencies. However, if you are not sure of the knod of currency in your account, it is recommended that you should use Swift code for U.S. dollars to carry out your payment.

What Happens If I Use The Wrong SWIFT Code?

As it is with normal banking transactions, if you mistakenly send money abroad using the wrong SWIFT/BIC code, there are high possibilities that you may loss your money to international banking network. And in some scenarios, trying to retract or cancel the transaction may take long duration which would invariably make you to loss the money. Hence, mastering your swift code is will help you to avert that. 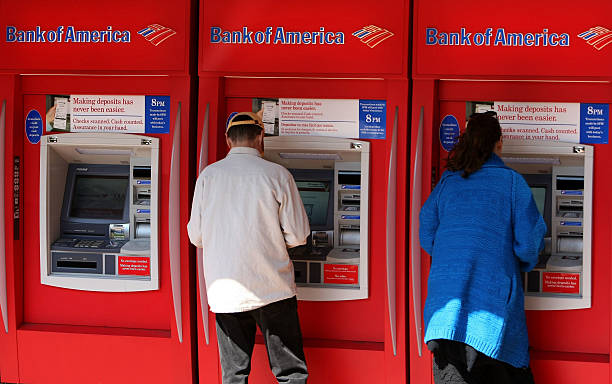 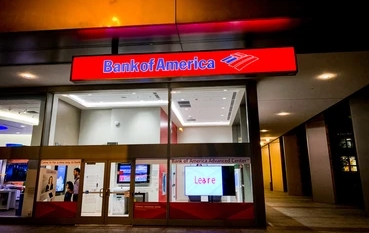 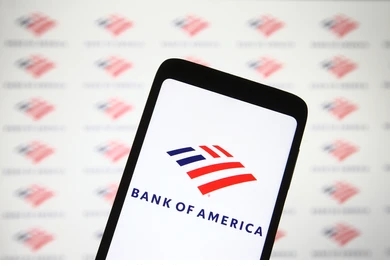 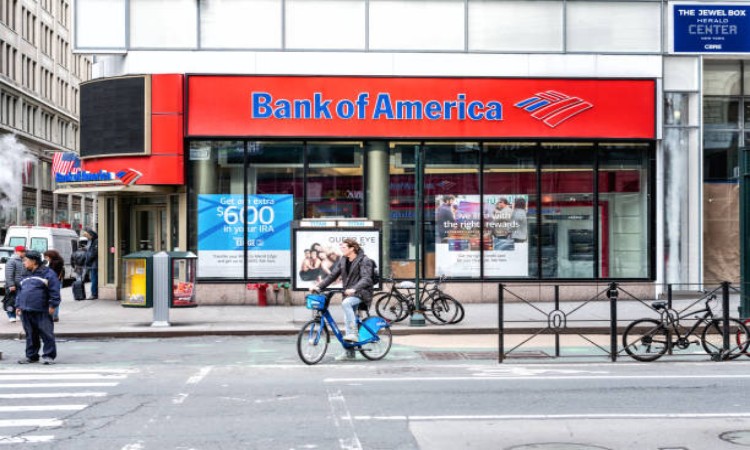 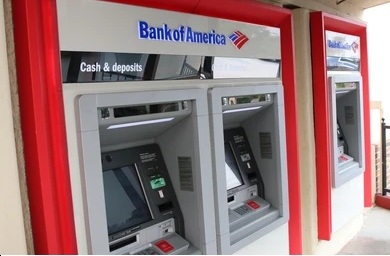